Life is full of funhouse mirrors, and more so for those with mental illnesses. The labyrinths of the mind are hard to detect, full of fallacies and assumptions. We trust ourselves, but can we? What is real, and what is not? What is really happening, what is the objective truth, and what is contorted truth – the story you tell yourself?

Joker is a 2 hours and 2 minutes long film that records the transition of a working class man with a dream of becoming a comedian; the reality is simply that he is working at an agency as a clown-for-hire – our first foray into the workings of reality vs mind that is emphasised throughout the movie. His progression into Joker is marked from handing of a gun from his co-worker, triggering the first turning point – committing the triple murders on the subway. Straight after he stumbles his way back to his apartment block, where he forces open his neighbour’s door and made sexual advances towards her. She appears to resist at first then relent completely, shutting her door behind her. A series of events occur, and the relationship between the two develops and blossoms — until the point when she finds him in his living room, appearing completely shocked and afraid — the movie reveals that the relationship did not exist at all, and they were in fact simply acquaintances who met each other in the lift.

At this point the narrative cracks open and leads the viewer to mull over which parts of the story is real and which is not. Apart from this highly obvious reveal, the rest of the movie keeps quiet on the delusions.

The movie progresses with the murders striking a deep divisive line between the Haves and Have Nots. The victims of the triple murders were revealed to be professionally successful men. Havoc reigns on the streets. He gets onto a talkshow host’s show and proceeds to shoot him dead while on live tv. He is arrested but a hospital van crashes the police car he is in; he is lifted out and placed atop the car in an act similar to reverence. Batman’s parents are killed by someone else in a clown mask. The movie jumps all the way to a meeting with a psychiatrist in a white sterile environment, likely a hospital asylum setting. He is handcuffed. You wonder – which was real, which was not? Was most of the movie simply all his delusions?

In all, this was an intense journey from mildly “crazy” man to full-on deranged madness. Yet, under the evolution of this man lies the same persona, a man struggling to free himself from the labyrinths of his mind, full of anguish despite the new sense of euphoria and heightened sense of self.

And remember, the movie mentions that at some point, he was supposedly put off his meds, so he could be hallucinating. Yet, he could be in a bipolar state and in which case may have almost definitely allowed him to commit those murders. How do we know? In Joker 2, perhaps.

I have to say that I’m really not a romance genre type of person when it comes to movies. Romance movies always seem so sappy and just… overly cheesy to me. I was half expecting myself to dislike the first movie but man was I blown away by it.

Some people might not like the trilogy because the movies are pretty minimalistic, being filled with conversations and not much action (if any). But it is in the actors’ performances, their chemistry and the movies’ poignant, thought-provoking lines that warrant the home run. The movies, especially Before Sunrise, were filled with beautiful scenes of Europe – Vienna, France, which were a feast for the eyes. And I’ve never seen such authenticity in movies in a pretty long time. All three movies were so good, which was surprising because I half expected it to start dwindling in quality, but that was totally not the case.

It was also interesting to see the progress with the times, given how far apart in time the movies were produced and released. You go from not having any mobile phones (in the 1995 movie) to using Skype and taking videos with the mobile phone and everything (in the 2013 movie). Actually, I was also struck by how empty the streets looked in 1995… and how much I would’ve liked that.

Overall, this trilogy is a realistic outlook on love and life, nothing too fancy, and it will surprise you. If you like movies that offer different perspectives and think about even after they’ve finishing running, this would be the movie trilogy for you. I recommend watching them straight at one go (which will take about 5-6 hours). I wouldn’t say whether it’s a happy or sad ending, but it’s a satisfyingly realistic one.

A little bit about what my ratings mean: 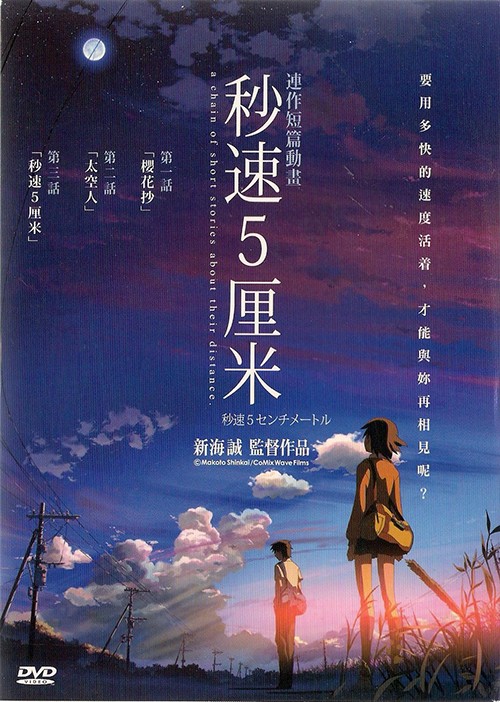 This movie is delivered in three acts and is just over an hour long. The film’s timeline spans from the 1990s, when mobile phones were not yet ubiquitous, to present-day Japan. It centers on Takaki Tōno and shows his transit from a 13-year-old to a working adult.

The film delivers cleanly and simply. It is straight to the point, yet is packed with subtle nuances. Common with Japanese films of this nature, it is bittersweet. It is also realistic and does its magic without being saccharine.

In the beginning, I had a bone to pick with character development. I felt that Act #2 could have had more room to develop Takaki. However, centering heavily on the girl’s perspective could have been the director’s intention. In that way, Takaki becomes a dissociated, untouchable canvas on which she projects herself upon, and allows her to conclude what she concluded eventually. It also aided in the development of one of the best scenes of the film towards the end of Act #2 – the walk that she took with Takaki to her house. 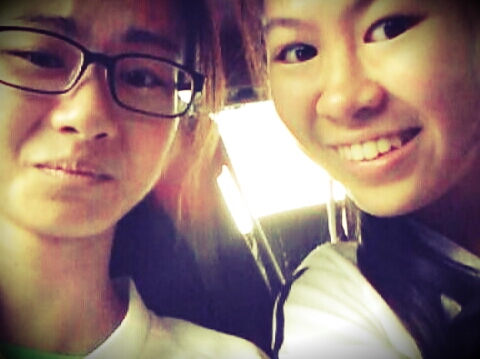 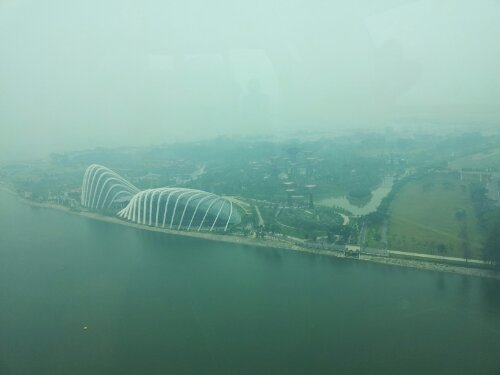 As we go about the process of living, loose ends accumulate. Growing up is coming to terms with these loose ends, and most importantly, learning how to live with them. Life is learning how to let go in order to move forward, and eventually being strong enough to make a choice between light and darkness.

A little bit about what my ratings mean:

Some of my favorite quotes from this film (*SPOILERS ALERT*):

“And right then it felt like I finally understood where everything was, eternity, the heart , the soul. It was like I was sharing every experience I’d ever had in my past 13 years. And then, the next moment, I became unbearably sad. I didn’t know what to do with these feelings. Her warmth, her soul. How was I supposed to treat them? That, I did not know. Then right then, I clearly understood that we would never be together. Our lives not yet fully realized, the vast expanse of time. They lay before us and there was nothing we could do. But then, all my worries, all my doubts, started melting away. All that was left were Akari’s soft lips on mine.”

“By just living one’s life, sadness accumulates here and there, be it in the blankets hung out in the sun to dry, the toothbrushes in the bathroom, and the phone history logs. In the last several years, I have forged ahead without any regard, just to touch what I cannot reach. Without understanding the sources from which this menacing thought surged forth from, I continued working.”

“Maybe we tried to leave as much memories of ourselves with each other because we knew one day we wouldn’t be together any more.”

A list of movies to watch, movies I’ve watched and found worthwhile (underlined)

This list contains mainly movies that made a significant impact on pop culture and society, and/or films with interesting/thought-provoking/controversial/novel concepts/ideas.

To-watch over the summer: